There are a lot of great games coming out in the next couple of weeks. Among them is the interesting brawler/shooter Asura’s Wrath. Today Capcom released a demo which showcases both fighting styles and two of the games bosses. The demo also gives you hints as to what the story is about.

The first fight is against Wyzen, who looks like a giant statue. This fight showcases how the shooting elements work. To my surprise it worked very well, but was also extremely easy. There really isn’t any depth past moving the cross hair around his body. This will let you lock onto various parts of his body, so when you fire a charged shot it will do more damage. Outside of shooting there is a clear dependence on QTE’s (Quick Time Events), but you’re given a generous amount of time to complete them. 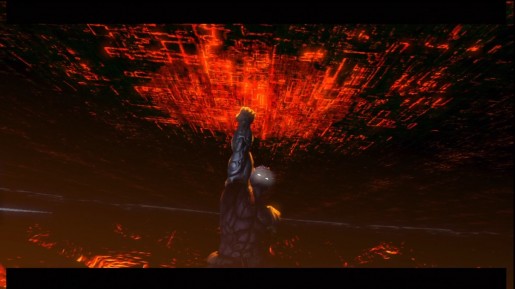 The other fight is pretty far into the game or at least 11 chapters in. Contrary to the Wyzen fight, Augus is a mostly melee boss. It’s hard to say what exactly the problem is, but the combat felt dull. I suspect this is due to my lack of experience, plus how far into the game it is, though it’s hard to say. Outside of the combat, the over reliance on cutscenes/QTE’s is present again. While the scenes are extremely cool allbeit over the top, I definitely can’t see them enjoyable in the long time. 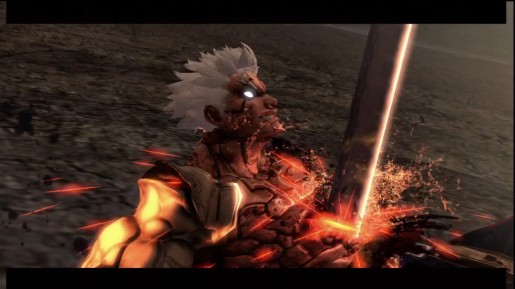 Overall the Asura’s Wrath demo showcases far more than you would suspect. The demo has scenes which hint at a deep story, but it also had a strong God of War vibe. Sadly the demo has more spoilers than it should have, though the crazy over the top fighting seem interesting. I am definitely concerned about the melee long term and some themes like how Asura lost his extra arms in both fights. If you’re interested in this game I strongly suggest playing the demo, as it most likely won’t appeal to everyone. You can find it currently on the Japanese PSN and other regions later today.

Currently Asura’s Wrath is set to release on February 21st on the Xbox and PS3.

Sega Releases a New Trailer for Hell Yeah! Wrath of the Dead Rabbit