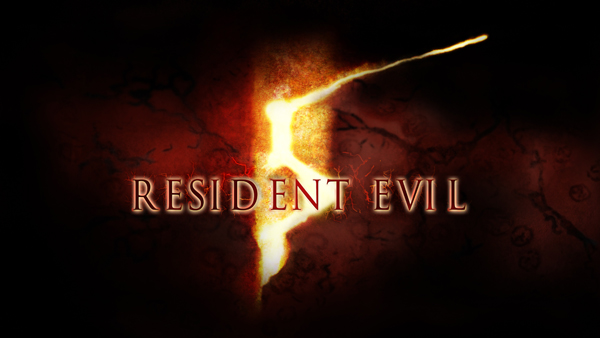 This week marks the official launch of Sony’s PlayStation Move on the PlayStation 3. The launch titles for the Move aren’t that appealing, but there are some games that are available right now that just need a download patch in order to have PlayStation Move capabilities. With Heavy Rain, Sly Cooper, and LittleBigPlanet 2 to be the number of PS3 titles to support the Move, owners of the peripheral can now try out the Move Controller with the Resident Evil 5: Gold Edition.

Playing Resident Evil 5 on the PlayStation Move feels much like Resident Evil 4. The controls are similar but the Move’s precision is far more accurate than the Wii. For gamers who played the Nintendo Wii version, the controls are pretty much easy to get used to. Whenever you want to aim, you can just point the Motion Controller to the PS Eye and a crosshair will appear. Instead of a laser sight appearing on the guns of Chris and Sheva, it will be replaced with a green cross hair.

Overall, Resident Evil 5 with the PlayStation Move feels exactly like playing Resident Evil 4 on the Wii. It takes a bit of time to get used to, but the accuracy and the precision a player can get when using the PS Move is a lot better than the Nintendo Wii. Playing through the game using the PlayStation Move is a worthy experience as I can finally do get countless headshots!

Please take note that the PlayStation Move controls are only compatible with the Gold Edition of Resident Evil 5.