Check out the screenshots that features FranK West from Dead Rising: 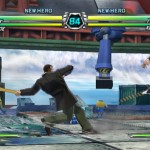 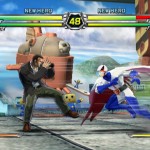 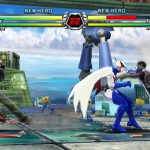 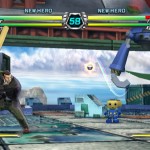 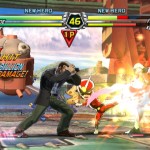 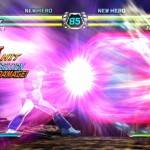 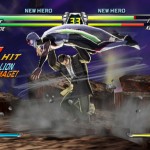 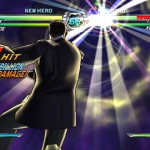 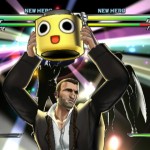 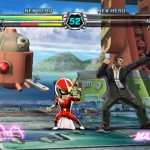