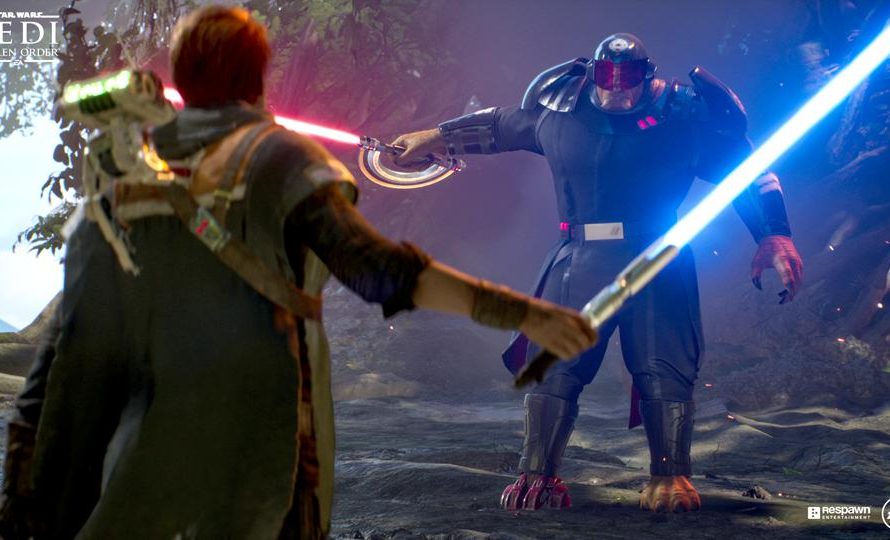 One of the features of the new update is being able to run the game at sixty frames per second, and the change of resolution.

Here are the details:

Xbox Series X Performance mode
– Framerate has been increased to 60 frames per second.
– Dynamic resolution added in the range of 1080p to 1440p.

Xbox Series X Normal Mode (Non-Performance Mode)
– Postprocessing has been increased to 4K.
– Dynamic resolution in the range of 1512p to 2160p.

Star Wars Jedi: Fallen Order is available now for PS4, Xbox One, and PC, which is backwards compatible with the PS5 and Xbox Series.

GTA 3, Vice City And San Andreas Are Getting Remastered