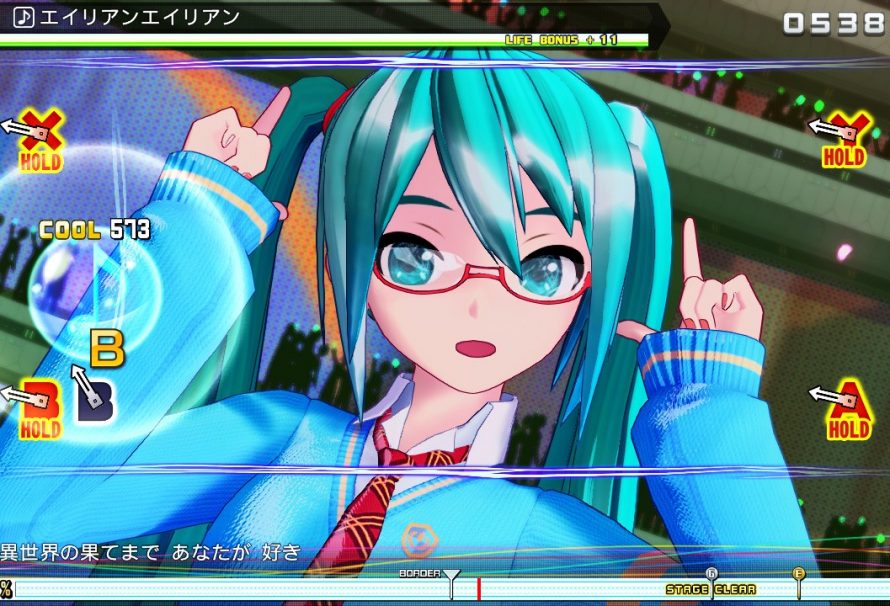 With things really starting to slow down, we at least have one really happy and fun title releasing this week.

While Hatsune Miku: Project DIVA Mega Mix does not have the most appeal around, it is exactly the type of game to make the days go by. Between cute dancing girls and exciting gameplay, it’s a great way to get rid of your blues.

Joining it are some solid titles like Halo 2: Anniversary on PC and Ion Fury making its way to consoles.

But if you want more, you can find the full list below: