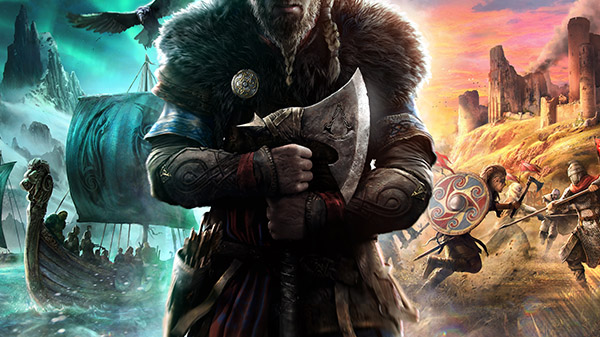 With the word Valhalla from its title, it’s confirmed that the next Assassin’s Creed adventure will be inspired by Norse mythology. No further information was revealed today but there will be a four-minute reveal trailer that debuts on April 30 at 8AM PT/11AM ET via YouTube.

Check back with us tomorrow for more information on Assassin’s Creed Valhalla. Stay tuned.