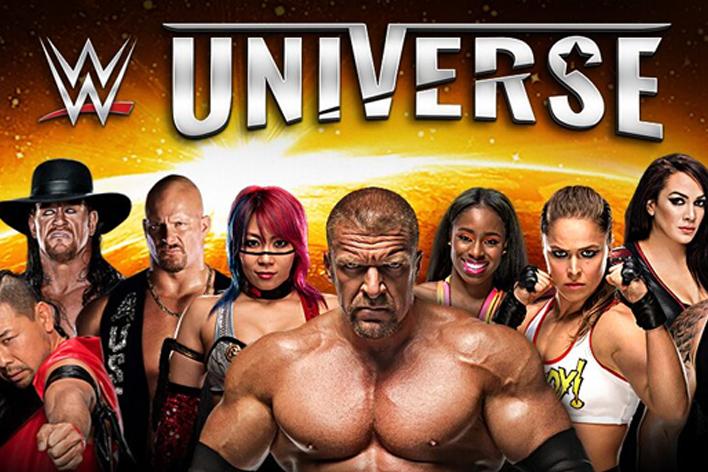 While we all wait for the inevitable release of WWE 2K20 later this year, you can download a new game now called ‘WWE Universe’ for iOS and Android devices.

WWE Universe is a new video game for mobile devices that allows you to play as both current stars as well as wrestlers from the past few decades.

As of right now the game is available now and is only 84MB on Android. The game has in-app purchases that vary from price to price.

If you want to know more about the game, you can read the description from the Google Play Store posted down below.

Embark on your WWE journey:
• Play as your favorite Superstars from EVERY generation
• Real moves, real chants, real voices and real music make this the ultimate game for the WWE Universe
• Authentic storylines put you right in the action
• Explore LIVE content tied to the action on your television
• Time your TAP to deliver your favorite Superstars signature moves with easy, one-touch controls

Build a roster of WWE Superstars:
• Assemble a team of RAW, SmackDown Live, NXT, Legends, and Hall of Fame Superstars!
• Train your Superstars to their full potential
• Compete against other players all over the world in daily events and challenges
• Challenge others users in PvP mode

Team up with friends to dominate opponents together:
• Join a Club or create your own to access exclusive events and win the top prizes
• Ready for the big leagues? Roster Battles pit your roster against users from around the world
• Compete in weekly events and prove that your roster is the best

AND MUCH MORE TO COME!”