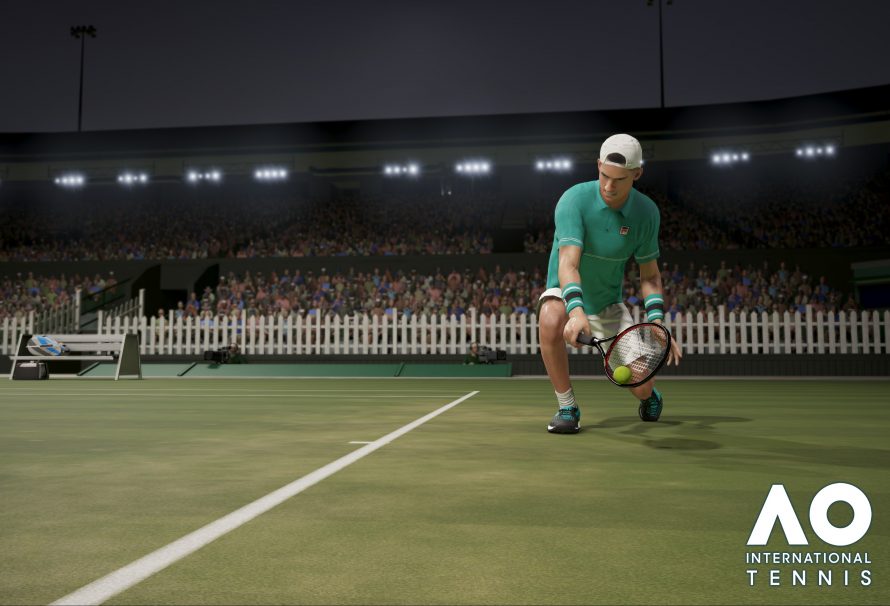 The update for AO International Tennis is available now and it’s version 1.38 on PS4. The size of the patch is approximately 552 mb so it shouldn’t take you too long to download it.

Big Ant Studios revealed the full patch notes via the game’s official Facebook page. See the new details of the update posted down below.

“AO International Tennis fans! We’ve got a big patch with plenty of content to tie in with the start of this year’s Australian Open. Patch notes below, download, and play along with the world’s best this summer!”

AO International Tennis is now available for you to buy on PC, PS4 and Xbox One. There is no Nintendo Switch version of the game yet. You can read an overview of the game below as seen on Steam.

“AO International Tennis is the most authentic, community-focused tennis game ever. Make use of comprehensive PlayFace™, Stadium Creator, and other customisation features to put a photo-realistic version of yourself in your local tennis competition. Then put yourself up against the greats, including Rafael Nadal, Angelique Kerber, and up-an-coming heroes such as Naomi Osaka and Hyeon Chung. With more play features than any tennis game before, this is a tennis game for fans of tennis, made by fans of tennis.”