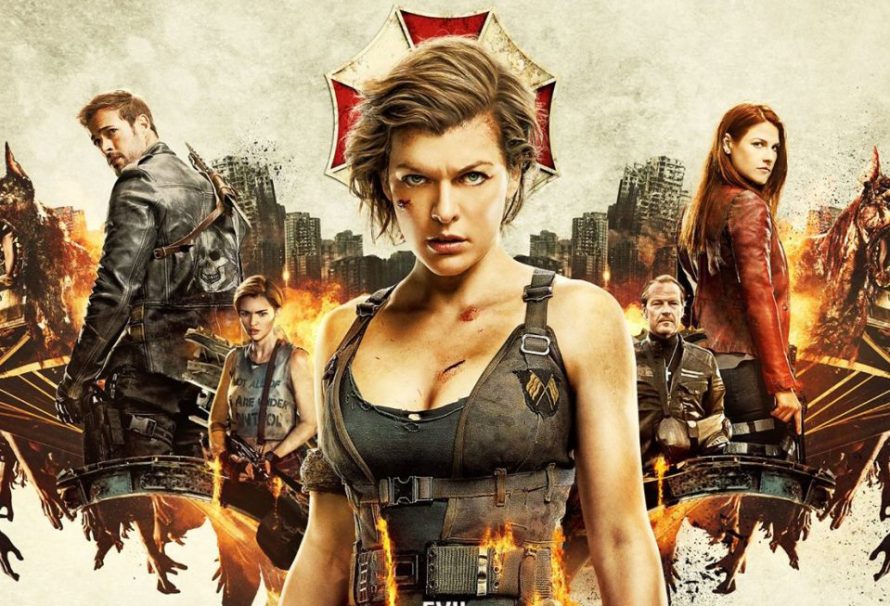 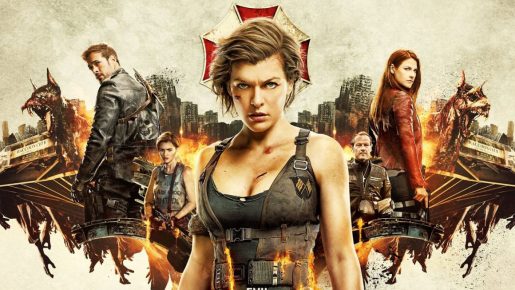 Resident Evil: The Final Chapter may have been the “last” in the series to star Milla Jovovich, but the film franchise is far from over.  The series is getting rebooted with yet another movie franchise on the way.

As reported by Variety, Constantin Film’s Martin Moszkowicz says the film franchise is getting rebooted. This is the film company that owns the rights to RE movie franchise.

Details of the reboot have been kept under wraps for now. Despite the movie franchise getting poor reviews from critics, they were all profitable. China for example helped make money for The Final Chapter.

It will be interesting to see if they can make the reboot stay more true to the Resident Evil game franchise. The previous movie series did its own thing focusing on the film-created Alice character while the game characters were all in the background.