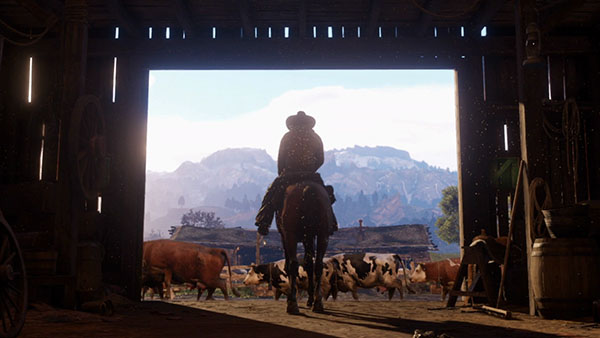 Not much was shown in the trailer except the locales that most probably will be in the game. We clearly have no idea who the main character will be or what the game will be about. If you’re excited, and want to get a glimpse of Red Dead Redemption 2, check out the teaser trailer below: