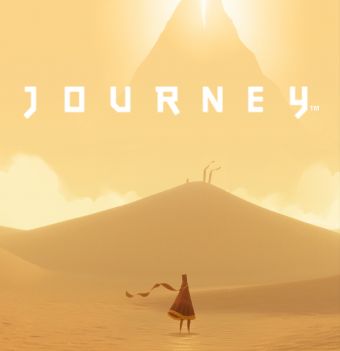 The upcoming week of new releases is a solid showing for PlayStation 4 owners. With an eclectic mix of both retail and indie digital releases, there’s quite a bit to be excited for. Hatoful Boyfriend, a dating sim starring a mix of pigeons and other sorts of fowl. Game Freak, known most famously for their work with the Pokemon series, will be releasing their first non-Nintendo release with Tembo the Badass Elephant. thatgamecompany’s third game to be released on the PlayStation 3, Journey will finally be coming to the PlayStation 4.