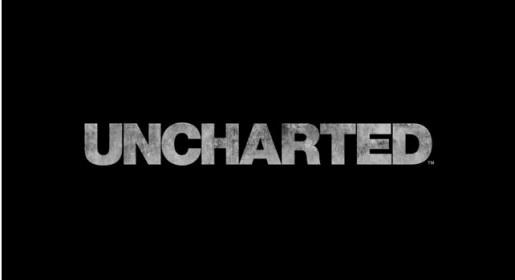 Naughty Dog has been near the head of the class for awhile now with story driven games, including the Uncharted series and The Last of Us. Due to this, the dialogue found in the game is incredibly vital to the overall feel of the game, which The Last of Us nearly perfected. In an interview with FrontLiner, Naughty Dog says that the work on The Last of Us’ dialogue system should greatly enhance Uncharted 4.

In this interview, Naughty Dog Audio Programmer Jonathan Lanier discusses how the dialogue system itself in The Last of Us was “amazing.”

I came up with a plan: We used a psycho-acoustic technique to trick the listener. We created a separate reverb unit that had a very short delay on it, and dedicated it to dialogue in cases where characters were obstructed. We called it the ‘Dialogue Sweetener.’ This allowed us to create a tiny bit of reflection that was enough to trick your brain into thinking that the sound was bouncing around in the room. So if Ellie walks around a corner, you can still hear her as if she was close by.

Hearing details like this make me even more excited for the next Uncharted adventure when it eventually releases on the PlayStation 4.