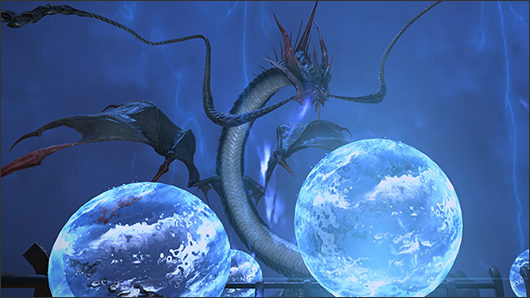 Last year, it was revealed that 1.5 million registered accounts were playing Final Fantasy XIV: A Realm Reborn. With the game now out for the PS4, this number has increased to over 2 million. The game is now available to play on the PC, PS4 and PS3 formats.

Final Fantasy XIV: A Realm Reborn has turned into a success for Square Enix. The original release of the game flopped back in 2010 due to a variety of issues. The revamped version has been successful both from a critical and commercial standpoint.