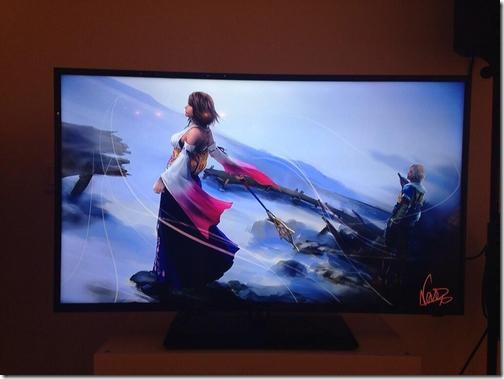 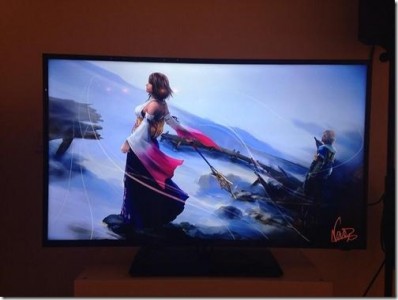 Siliconera reported that Square Enix held a charity exhibition at Gallery Nucleus in Alhambra, California. The event was called The Art of Final Fantasy X/X-2 and was attended by art director Yusuke Naora and producer Yoshinori Kitase.

Not all of the art was being auctioned off, but some of them were. The proceeds will go to the Typhoon Haiyan relief efforts. Some of the Final Fantasy X and Final Fantasy X-2 artwork going up for auction looks very impressive.

You can check out more from the art exhibition in the video below: