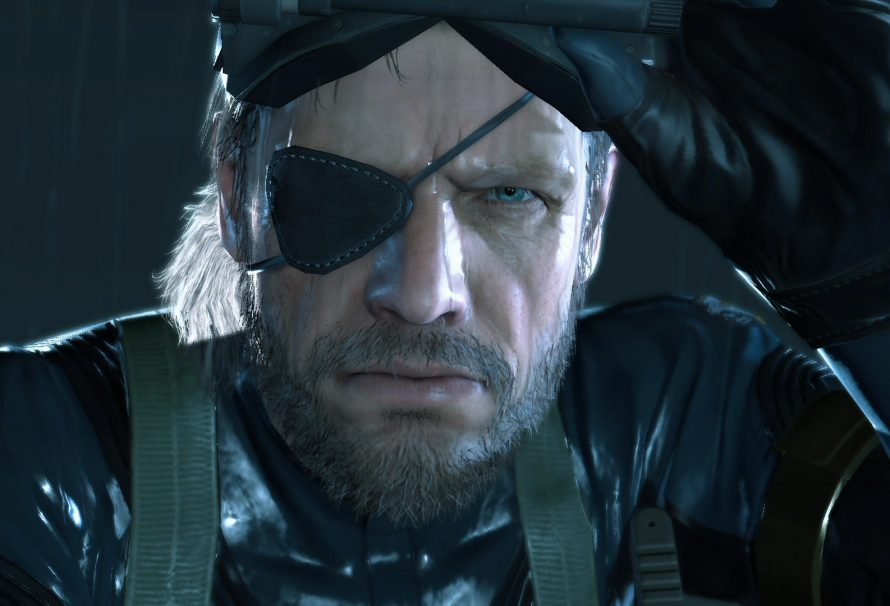 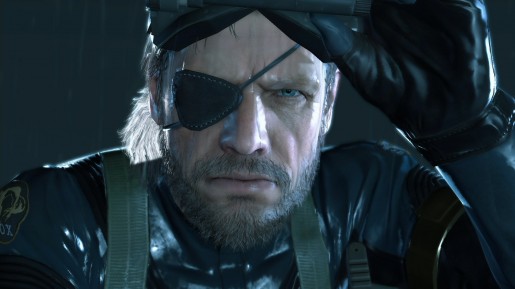 As a result, fans were very angry when it was announced that Keifer Sutherland, of 24 fame, was taking over the role in the new Metal Gear Solid V: Ground Zeroes and Metal Gear Solid V: The Phantom Pain. It was said the change was made due to the ability for Sutherland to do motion capture for the role to create a more realistic and authentic experience, which Hayter didn’t seem to be too happy about through postings on Twitter and such. 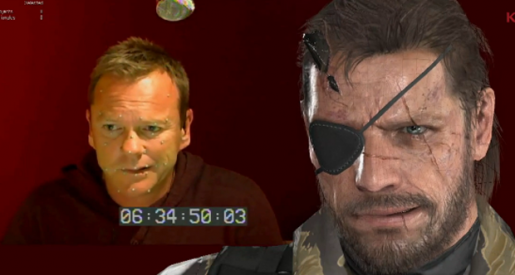 With all this controversy over the voice change starting months before the game was even out, we thought it would be worth revisiting considering Metal Gear Solid V: Ground Zeroes just released. The difference voice is certainly a little jarring considering the Snake we’ve controlled in each of the games has always had the same Hayter voice that we’ve grown to know and love. This isn’t to say that there is anything wrong with Sutherland’s performance at all, but it is different.

When first starting the game, I kept thinking that Sutherland was someone else talking to Snake in the game rather than Snake himself, as it was certainly different. Overall, Snake did not have a ton of dialogue in this game because a lot of it is either sneaking around or killing enemies. The end moments of the game are where you will hear him speak the most as everything is wrapping up. The Phantom Pain will certainly feature Snake speaking with others in a much larger capacity as it is expected to be a very long game, so it will be the better overall judge. 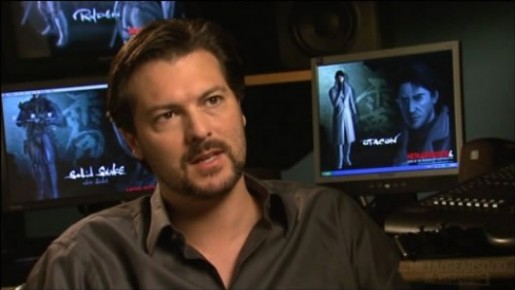 While the voice does take some getting used to, it still didn’t bother me all that much. The way I look at it is that Big Boss has just gotten older. Hayter voiced the younger iterations of the character, while Sutherland can voice the now 40 year old Big Boss. Peace Walker did only take place one year prior, but I don’t mind them trying to separate Big Boss and Solid Snake voice wise, if that is what they plan on doing.

I still think personally that this is all a long charade that will culminate in Hayter reprising the role of Solid Snake in some way in the future, perhaps in some future scenes in The Phantom Pain. The comments by Hayter on Twitter seems almost too playful, but who knows. I really do hope that this is true at least, as it would be a lot harder to stomach someone else as Solid Snake when Hayter is still able to voice the character. That is part of what makes me able to give Sutherland a chance to make the Big Boss role his own in the full Metal Gear Solid V: The Phantom Pain, on top of him being a very capable actor all on his own.