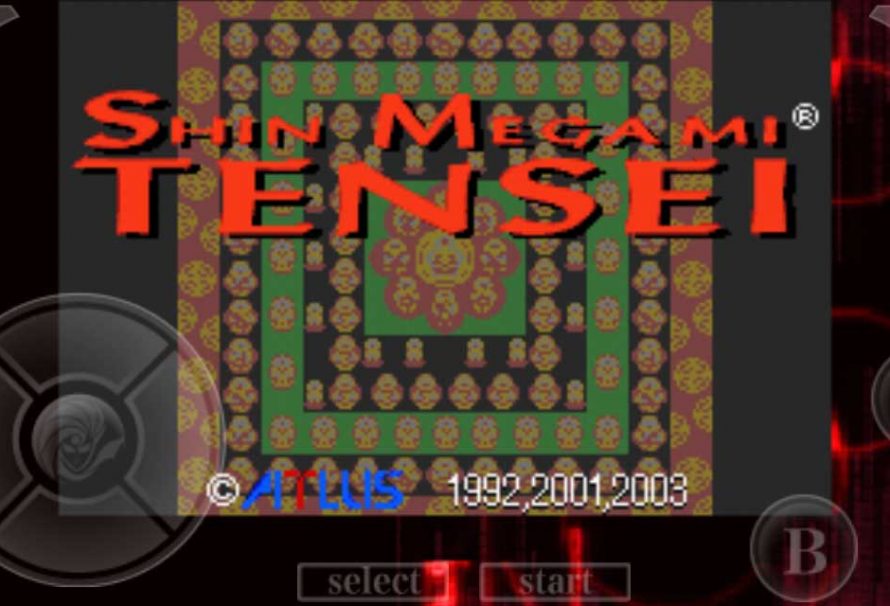 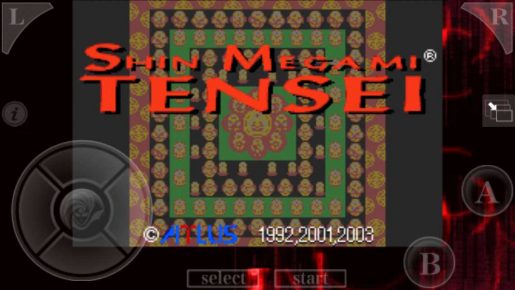 ATLUS is celebrating the next year of Persona releases with going back to the series’ roots. The original Shin Megami Tensei was released nearly 22 years ago and remained a Japanese-exclusive. Now, ATLUS has announced that an iOS-remake of the original title will be arriving in the United States with an all new translation.

Shin Megami Tensei for iOS returns to the original style of role-playing, with first person exploration and party-based combat similar to the Wizardry titles. Check out where the series branched out from its Famicom base and added the modern features of demon fusions and the constant struggle between Law and Chaos.

IRVINE, Calif. – Feb. 27, 2014 – For the first time in history, the ground-breaking role-playing game Shin Megami Tensei will be localized for North American release. The original struggle between Law and Chaos is being localized by the ATLUS team behind Persona 4, Catherine, andShin Megami Tensei IV, and coming exclusively to the App Store™ in 2014. This is the seminal Shin Megami Tensei title that started it all for ATLUS, the inspiration behind Persona, Devil Summoner, Devil Survivor, etc. I hope you’re good at dealing with demons…

Step away from clear notions of good and evil, right and wrong. There are demons in the world, but whether they are ally or enemy depends on player actions. In Tokyo 199X, a mysterious murder leads to the emergence of demons and an escalating global conflict thanks to the rise of a charismatic rebel leader in possession of a demon army, and external forces that wish to crush such threats with extreme measures. As the protagonist, players have an unusual ability (via computer program) to communicate with and recruit demons to fight for them. As they collect demons, the program will allow you to store, summon, and fuse them to create the right team to negotiate the ever-changing balance of powers, and fight for the kind of world you ultimately wish to live in.

Everything little thing matters: Character choices play a major role in SMT. Not only do they affect the outcome of the game’s ending, but also critical gameplay elements along the way – from the facilities players can access to the equipment they can use even limiting the demons that are recritable.

Fuse at your own risk: With two alignment scales to deal with, Law vs. Chaos and Light vs. Dark, micromanaging teams of demon soldiers becomes an addicting challenge.

A bit longer than a bathroom break: Shin Megami Tensei is the full-fledged version of the role-playing game, meaning it’s 40-60 hours’ worth of dungeon crawling in your pocket, everywhere you go.

The first of its kind: Unless you were prescient enough to import the title from Japan and proficient enough in the language to understand the nuances of the intricate story, this is the first time the story of Shin Megami Tensei is being told in North America.