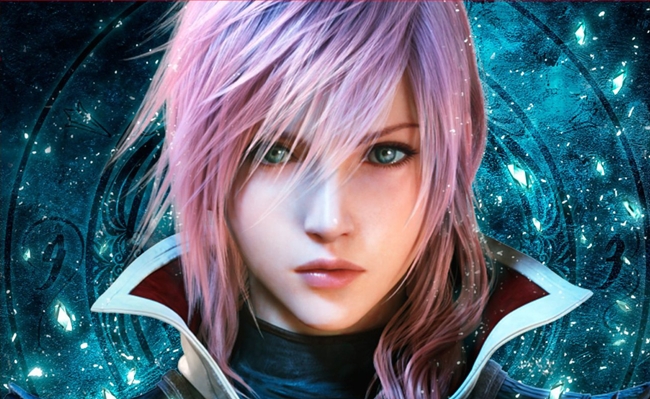 Assuming players will be accustomed to Lightning Return’s change of combat system, there’s one more that may either throw off people and that’s the leveling system. In this game, players will no longer gain experience for every battle. To raise Lightning’s stats, she has to depend on two things; the quest she does and the abilities that she can wear on Schema. For every quest that you finish and depending on the Schema that you equip, Lightning’s attribute increases. Players will not earn anything in battle that raises Lightning’s stats but instead, you will get EP points that can be used in battle.

EPs in battle are used to escape in battle or do other things that will help you in battle. Since the game has this “time limit” idea implemented, for every escape that you do, you will use EP and one hour will be lost in the clock. So pretty much, it’s best to get used with the battle system and deal with the enemies rather than losing one hour from your clock, especially at the early parts of the game.

Visually, Lightning Returns looks phenomenal. The four areas that players will explore are designed pretty well, though there are areas that use the same textures too much. The cutscenes will get you hooked as well. The presentation is exemplary and an improvement over the past two Final Fantasy XII games, although there is one complaint that I have – that’s when you see Lightning passing through a person while talking to them. Yes, there are glitches in the game but it’s not game breaking. 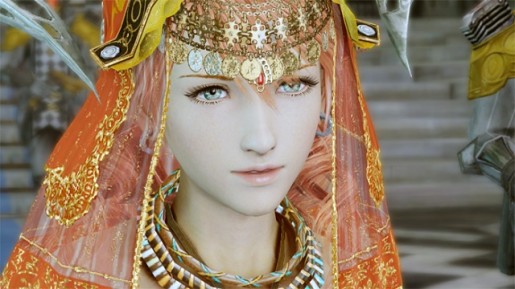 Aside from the visuals, the musical score in this game is something that can be commended. Between the three Final Fantasy XIII games, I must say that Lightning Returns has the most varied soundtrack. Several songs from past titles will be in this game, like the victory battle theme that has been remixed. Pretty much if you have been an audiophile of Final Fantasy games, Lightning Returns will not disappoint.

Linearity has been a problem in most RPGs. In Lightning Returns, you don’t have to worry about the linearity of the game as I mentioned earlier, there are a plethora of quests that you can do. After putting through many hours in the game, you will be then able to do all sorts of quests that will allow you to explore what the game has to offer. Many of the areas look phenomenal but one thing that saddens me are Chocobos. Since this game doesn’t have a big area that you can explore like in previous Final Fantasy XII games, you will be going through small areas, though expect a lot of dungeons that you can run through.

Assuming you have saved the world or did what you have to do in Lightning’s mission to save the world, you have an option to replay the game in the New Game + mode. If you missed early quests earlier in the game due to the time constraints factor, you can redo them in the new game plus. One of the things that carries over are gears and abilities that Lightning previously had, which is good since enemies can be a pain at times.

For Final Fantasy fans who have been expecting Lightning Returns to be much better than the previous games will be disappointed. It doesn’t mean that the game is bad as I’ve enjoyed most of it. Fans who dislike changes will be somewhat turned off as Lightning Returns offers a lot of things that are new. When it comes to the story and the way they implemented the “time constrained” aspect will be disappointed as it’s not implemented well and may seems very rushed. The idea is there but it’s not polished enough. However, when it comes to challenging battles and exploring the game, you will be pretty much contented in the game. Just be sure not too hype this game too much because you’ll be disappointed.

[Editor’s Note: Lightning Returns: Final Fantasy XIII was reviewed on the PS3 platform. The game was provided to us by the publisher for review purposes.]

Lightning Returns: Final Fantasy XIII Review , 6.5 out of 10 based on 20 ratings
2 of 2
Previous article 2K Finished With WWE 2K14 As WWE 2K15 Is In Full Swing
Next article Super Smash Bros. Shows Off Little Mac In Batch of Screenshots