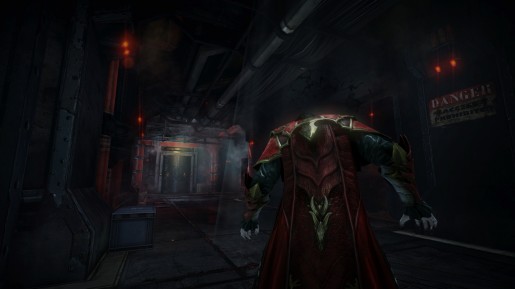 With a release set for only six days from now, Konami has revealed the pre-order incentives for those that pre-order Castlevania: Lords of Shadow 2 over the PlayStation Network and one of them is quite a good one.

Those who pre-order the game on PSN will receive two very different surprises. The first of these is a full version of Castlevania: Lords of Shadow – Mirror of Fate HD, a port of the handheld title that originally released on the Nintendo 3DS. This is an excellent addition for you, as it introduces some villains that will play a big role in the new game.

The other incentive is a dynamic theme based on Castlevania: Lords of Shadow 2 itself that you can use on your PlayStation 3. If you are interested in this offer, make sure to pre-order before February 25, when the game officially releases.