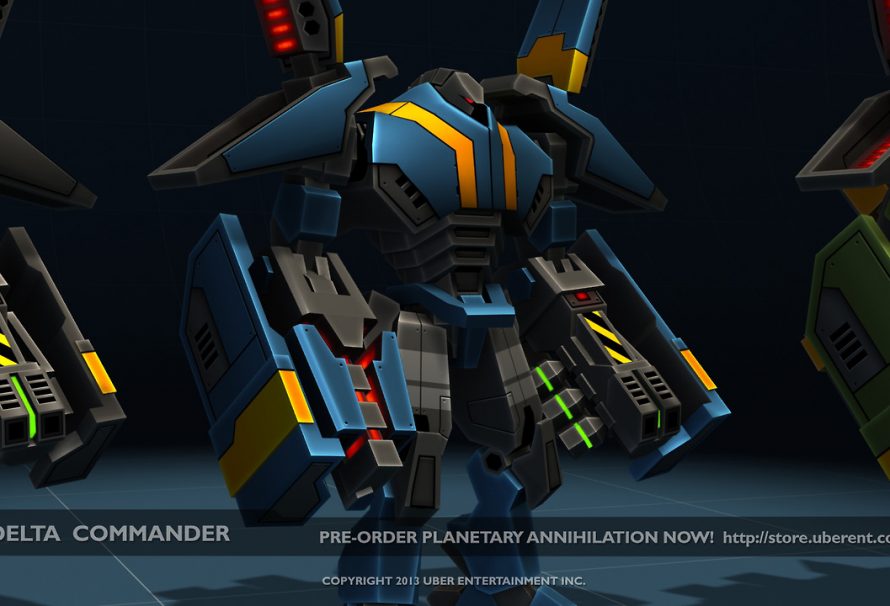 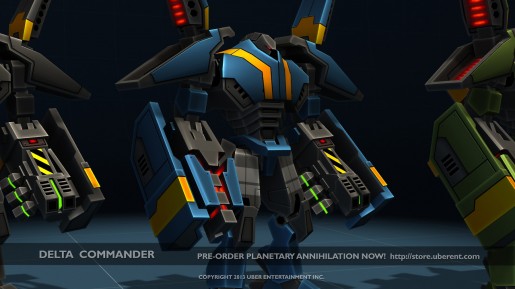 Currently in beta and available from Steam via the Early Access feature the game is periodically updated as content is made. In the latest update a range of new features and tweaks have been added into Planetary Annihilation. The most entertaining of the new features is probably interplanetary nukes. Although, the upgraded orbital camera will certainly aid the smoothness of the game. Steaming fans will also be pleased to see Twitch.TV integration is now available.

Here’s the full list of main features or tweaks that the update brings in: