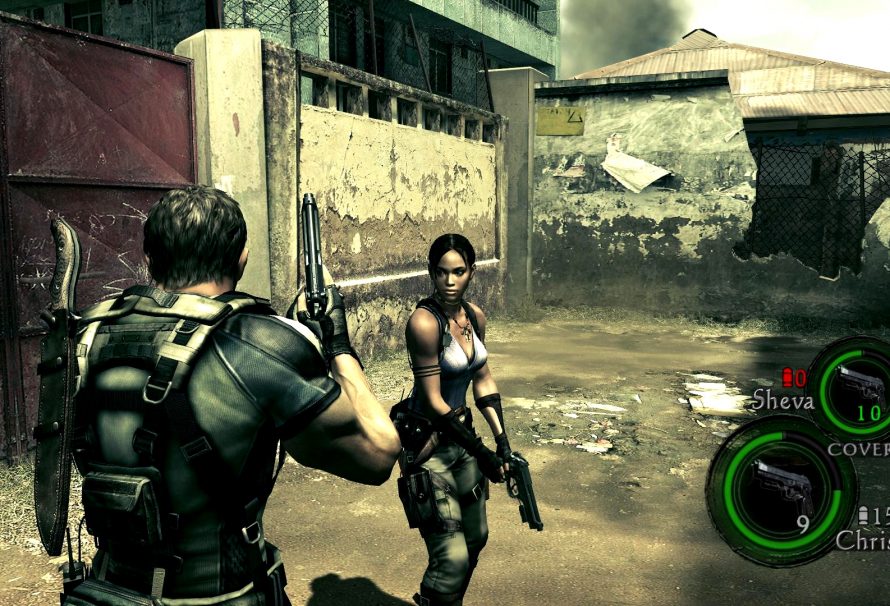 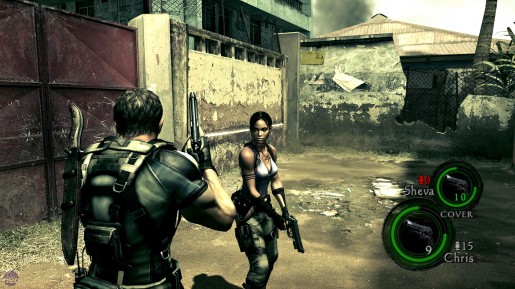 Capcom has revealed that Resident Evil 5 is their best selling game of all time.