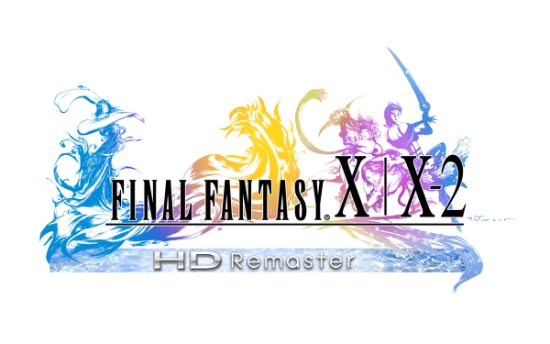 The three videos focus on Yuna, Lulu and also looking at the environments of the game. You will get to see new footage from Final Fantasy X/X-2 HD Remaster as well as listen to the updated music.

Final Fantasy X/X-2 HD Remaster will be released in March 2014 for North America and Europe. If you want to import a copy from Japan, they get the game on December 26th.

Check out the three new videos that were released below: