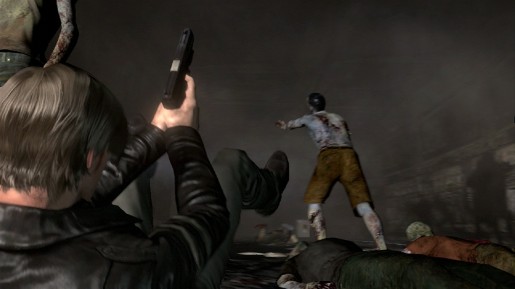 Capcom has released its fiscal 2013 report and games like Resident Evil 6 and DmC: Devil May Cry under-performed.

This might be good news for some long-term fans since they hated the direction of both DmC: Devil May Cry and Resident Evil 6. Maybe the next games in both franchises will go back to the basics.

Dragon’s Dogma on the other hand exceeded expectations and sold over 1.3 million copies.

With the PS4 and Xbox One out later this year, will Capcom be able to turn things around for next-gen?