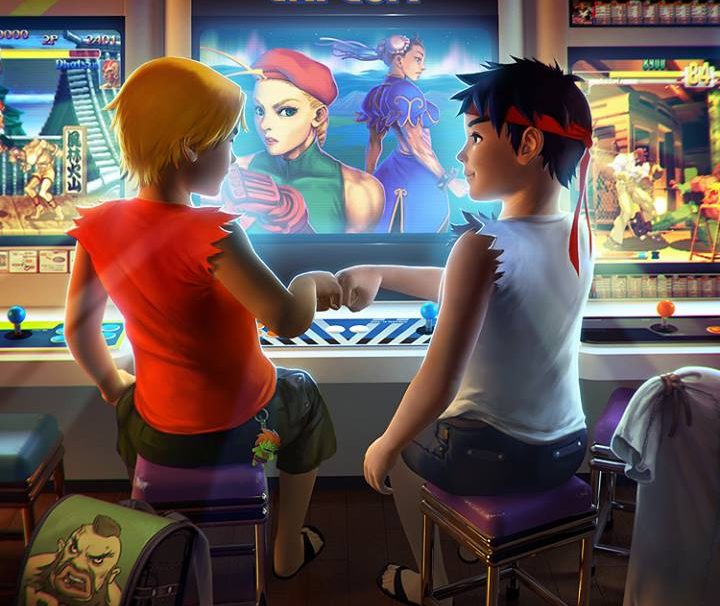 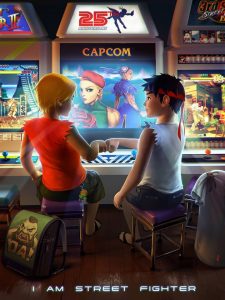 Capcom has now released the “I Am Street Fighter” documentary on its official Youtube channel.

The documentary was previously only available via the expensive 25th Anniversary Collector’s Set of Street Fighter that was released last year. Now those of us that didn’t buy the set can now view the documentary for free.

The “I Am Street Fighter” documentary interviews many of the die-hard fans of the series as they reminiscence their favorite memories of the franchise. The documentary also talks with Capcom’s Yoshinori Ono and other people monumental for the series’ worldwide fame and success.

Check out the documentary in full below: