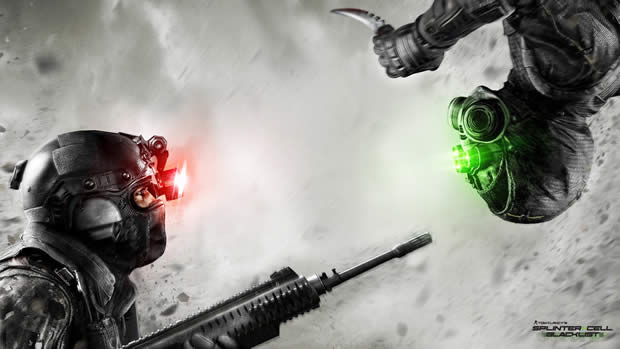 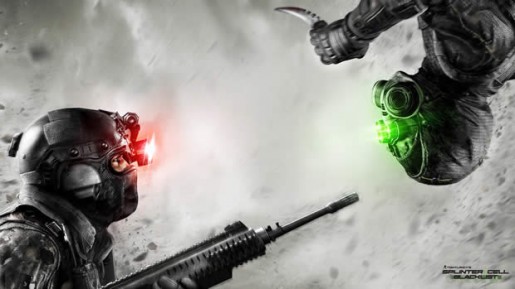 Ubisoft has released a new video for Splinter Cell Blacklist taking a further look into the Spies vs. Mercs Classic Mode.

Splinter Cell Community Developer, Zack Cooper, gives fans an introduction to what Spies vs. Mercs Classic is all about. He also shares some basic tips for survival – which are particularly important if you’re new to the series or this unique multiplayer mode. What’s unique about the mode is that the Spies play in third-person, while the Mercs play from first-person perspective.

Splinter Cell Blacklist will be available from August 20th in North America and August 23rd in Europe for the PS3, Xbox 360, Wii U and PC.

Check out the video below: