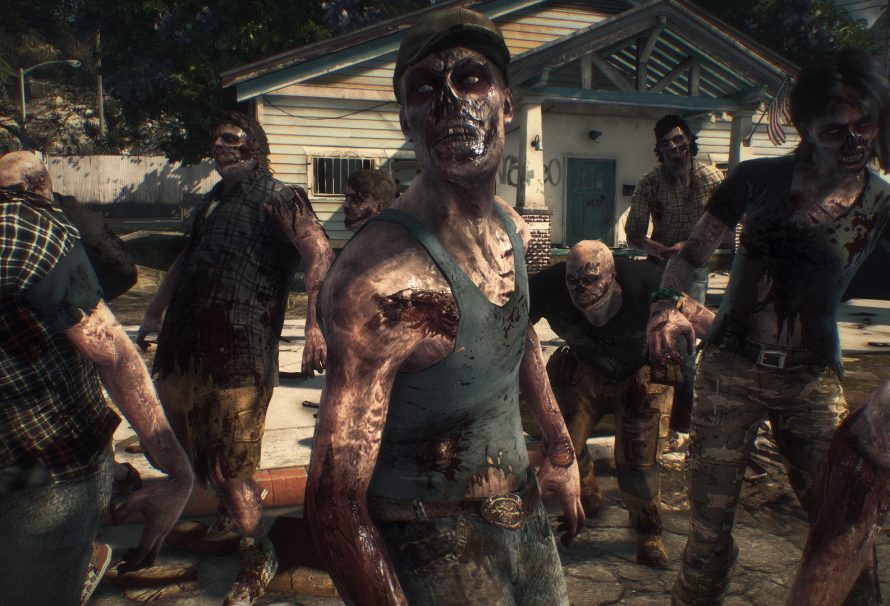 Dead Rising is about one thing: killing loads of zombies. Fortunately, the team over at Capcom enjoys filling their worlds with countless weapons, ranging from the super effective broadswords to the laughable foam fingers. Capcom’s recently announced Dead Rising 3 is no different and is sure to satisfy any player’s longing to return the undead to their former state. Nick Ramos, the new protagonist, is one hell of a mechanic and this allows him to craft new weapons, such as that sledgehammer buzz saw, on the stop. Now you won’t have to visit a maintenance room just to make a simplistic nailed bat. Flaming swords, tactical handguns and grenade-launching shotguns are but a few rolls of duct tape away seeing as how Nick can take a knee anywhere and mash two objects together to make an uber weapon of mass destruction. And you’ll be thankful for these new abilities since you’ll be facing more zombies than ever.

Capcom made a point of stating that Microsoft’s assistance has helped the team push the series to new heights. More specifically, Dead Rising 3 features more zombies on-screen than ever before. With more zombies comes greater challenges, however. You may recall playing the first Dead Rising and spending a fair chunk of time with Frank West trying to obtain the “Zombie Genocider” achievement by defeating 53,594 zombies. Then the ante was upped in Dead Rising 2 when the achievement “Zombie Genocide Master” had Chuck Greene disabling 72,000 of the walking dead. Dead Rising 2: Off the Record further added to the insanity (surprise, surprise) by bringing the total number of necessary zombie kills to 100,000 with the “Six Digits?!?” achievement.

Now that Capcom is playing around with next-gen tech and have surrounded Nick with an unprecedented amount of shambling corpses, it’s only fitting that they have decided to increase the kill requirement for completionists/achievement hunters in Dead Rising 3. The fourth version of this achievement is currently in the works and, while we don’t have an exact number just yet, you can bet it’ll keep the series’ tradition going by surpassing Off the Record‘s 100,000 mark. It’s a good thing the game looks like a great deal of fun. Let’s hope the thrills can hold us through the mauling, punching, cutting, slicing, shooting and so on for as long as needed to unlock the next Zombie Genocide.

Wolfenstein: Youngblood - How to Unlock and Use the Doom Skins