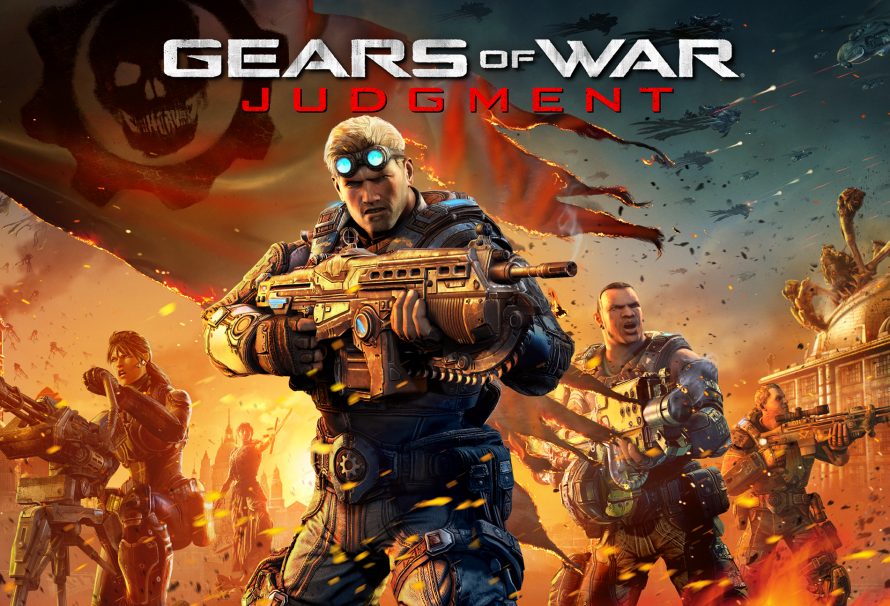 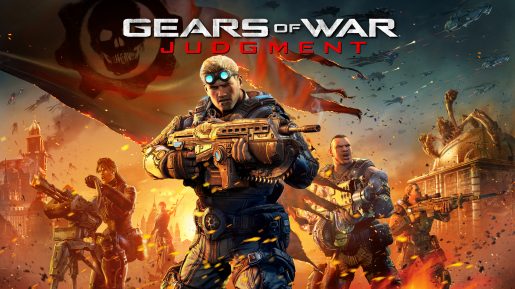 When Gears of War 3 was released in 2011, many fans assumed that it would be the last game in the series from Epic Games since it ended the story of Marcus Fenix. A year following its release, Microsoft revealed at E3 last year that a new Gears of War game was coming, although little information was released. With Baird featured as the star in the new game, many guessed that it could be a prequel. As months passed by, Epic Games released more information on the game and it turned out to be a prequel to the trilogy with some added enhancements to the campaign and multiplayer modes. Having played three Gears of War games over the years, does Judgment have anything new to offer to keep the series fresh?

Let’s take a look at what’s HOT and what’s NOT in our review of Gears of War: Judgment.

Two Campaigns in One Game
Gears of War: Judgment gives players two campaigns: one being the main campaign which focuses on Baird and the other one as an extension of the third game. In the main campaign, players will go through a series of flashbacks as Baird, Cole and the new members introduced in the Gears series. Hendrik and Paduk are in the middle of a tribunal trial while Locusts are attacking the base. With no idea whatsoever as to why these four main characters are in a trial, each of them has their own story to tell leading up to why they were arrested and thus, standing before trial. At first, the story might be confusing, but as you go through their own flashbacks the story will become much clearer. In the end, you will see it fill the gap between Judgment and the original trilogy. For fans of the series who have been following the story since the first game, this will put all of their questions to rest.

New Formula in the Campaign
Being the fourth game in the Gears of War series, many assumed that Judgment would be more of the same. To give Judgment a fresh new take on the series, Epic Games and People Can Fly implemented some new features to make it feel more new than the rehashed gameplay. One of the new additions in Judgment is the way the story is told through Declassified missions. Just before players engage in a fight with a group of enemies, there will be a COG icon on the wall where it will give players two things: a new twist to the story and a challenge that needs to be met in order to advance in the game. The changes in the story aren’t really big and only add an extra layer along with more challenging gameplay.

In the past three games, many complained about how easy the campaigns are despite playing on Insane mode. Epic Games and People Can Fly heard these pleas and added some sort of challenge mode just before players engage in a fight. The challenges vary from limiting the use of certain weapons, tackling an area filled with smoke and clearing a room under a certain amount of time. Also certain missions in the game are designed similar to the multiplayer mode that you will be playing as missions in campaign includes some sort of horde mode, and protecting a target. These are the types of things that players will be tackling when Declassified missions are accepted during the main campaign.