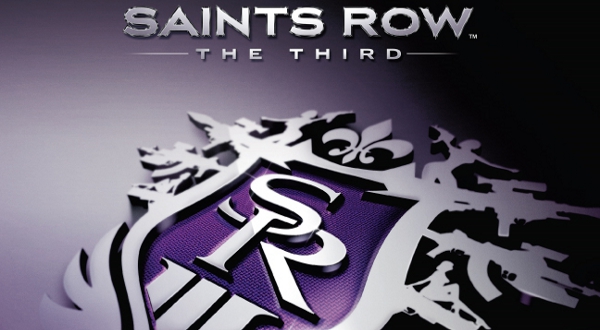 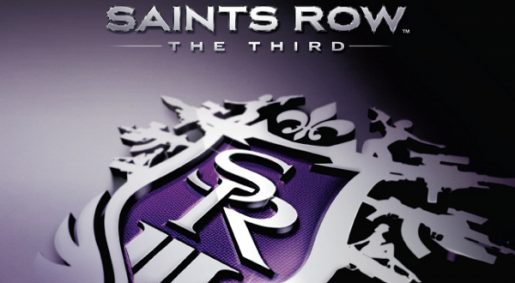 Before THQ’s “Humble Bundle” went live a few weeks ago, THQ President Jason Rubin revealed in a tweet that Saints Row: The Third has sold over 5.5 million copies since it came out last year.

@kaiolivertaylor @game_charts 5.5 million people (pre Humble Bundle) can’t be wrong.Saints Row was the hit nobody realized was a hit!

This is by far the best performing THQ video game. With Darksiders II and UFC Undisputed 3 failing to break even selling under 2 million copies each, it’s good to see one of its game series (along with the WWE games) is still thriving. Hopefully THQ’s current financial problems improve as Saints Row 4 is already in development.

The Dark Pictures Anthology: Little Hope gets a release date