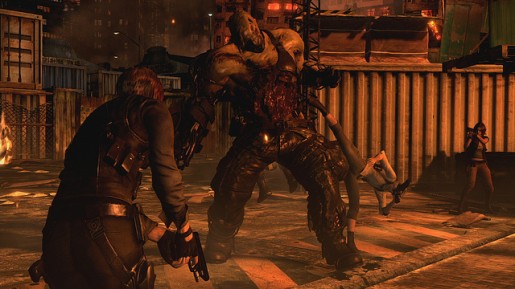 Capcom is pleased to reveal today the official release date of the much anticipated PC version of Resident Evil 6.

Releasing this March 22, 2013, the PC version of Resident Evil 6 will include all of the goodies that Resident Evil 6 had and will have (Ada’s chapter unlocked and No Hope difficulty mode), including the free title updates that Capcom released on the console version. The game will be released on both disc and digital format through Steam where it will have Steam Features like cloud saving, achievements, friends support, leaderboards,and game overlay.