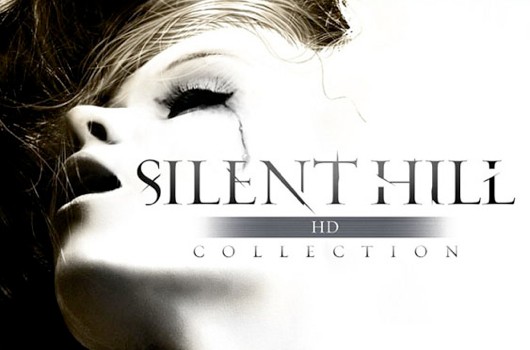 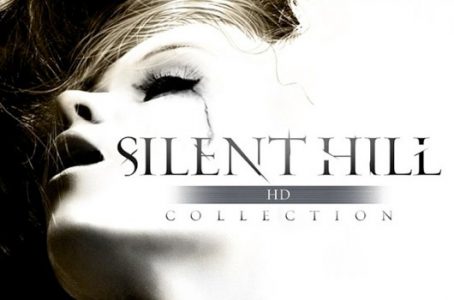 Remember how bad the PS3 version of Silent Hill HD Collection due to the audio synchronization and frame rate issues? Well, you can now download the patch that will pretty much fix it but for the Xbox 360 version, don’t expect any as Konami canceled the patch for the platform.

According to Konami, the reason behind the cancellation of the Xbox 360 patch is due to the technical issue that can’t be corrected. Well that’s a bummer for everyone who purchased the Xbox 360 version!