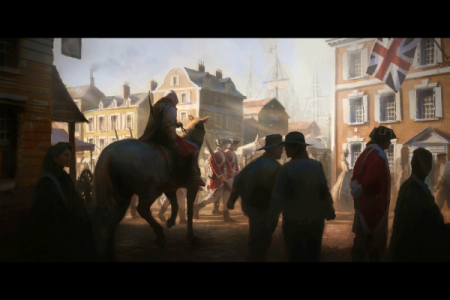 Ubisoft have recently released a walk-through video of the Assassin’s Creed III E3 Boston demo, which has the Creative Director, Alex Hutchinson, commenting throughout the video.

The video gives gamers a first glimpse at some of the new city gameplay, with some explanation about the new features on show in the video. In total there are two huge new city locations in Assassin’s Creed III, one being New York and the city that is shown off in this video which is Boston.