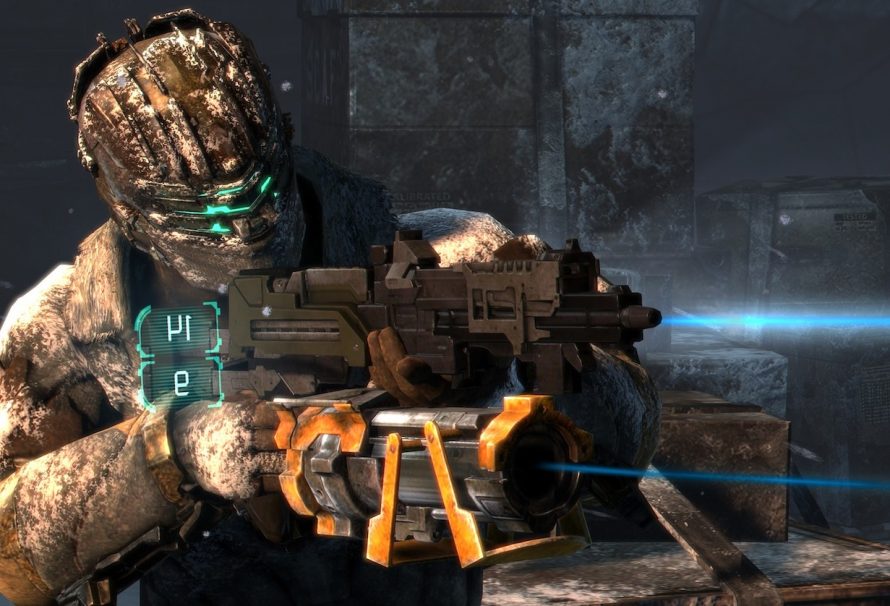 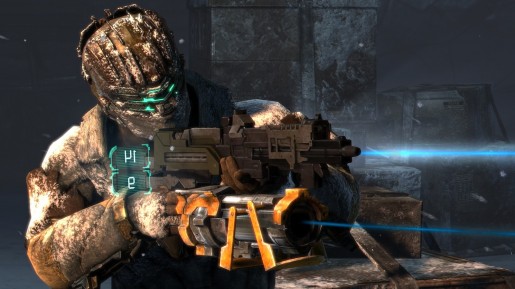 A bold statement indeed, the quote in the headline are the words of an EA spokesperson that were attached along with the exclusive screenshot (above) from the upcoming trilogy maker Dead Space 3. A rather ambitious statement too, considering the rich history of the aforementioned Resident Evil which pretty much pioneered the horror genre that spawned countless spin off’s and failed attempts to take its crown.

Give credit where credit is due however as the Dead Space franchise has impressed to date and far exceeded all expectations, so lets see if EA can make it three in a row.

More will be revealed on Dead Space 3 at E3 next week and we will of course bring it to you here first.