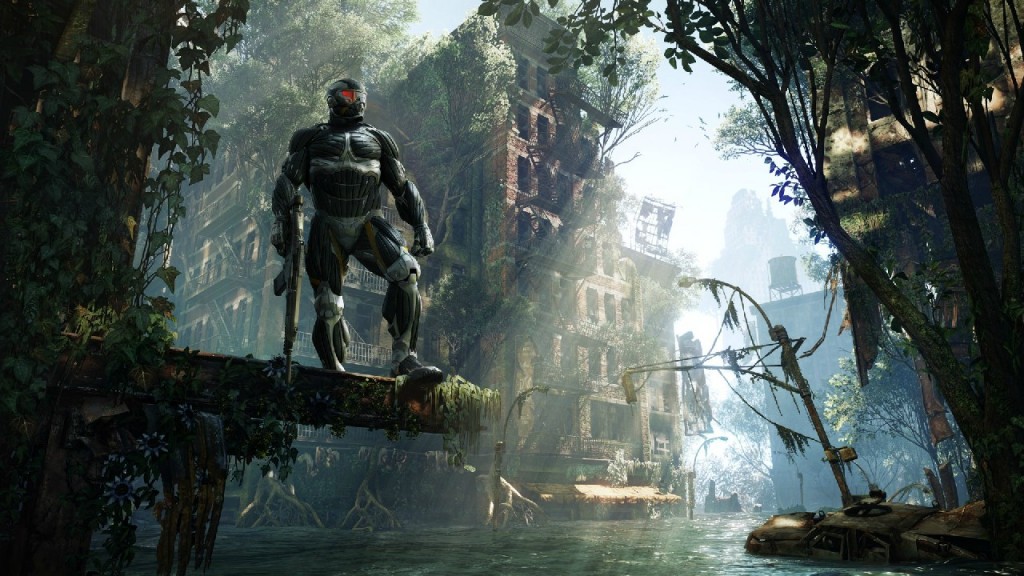 Not much is known about the latest entry in the Crysis franchise beyond what was shown in the teaser trailer. We do know that the game will be developed using Crytek’s CryEngine 3 and will look even more beautiful than it’s predecessor.

This concept artshows flooded streets, crumbling buildings, dense jungle, and of course the bow and arrow that was hinted at in the teaser trailer. The screens are posted below and I recommend that you check them out. 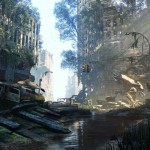 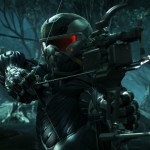 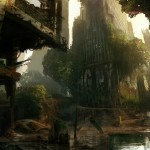 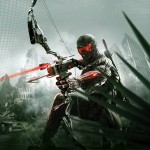