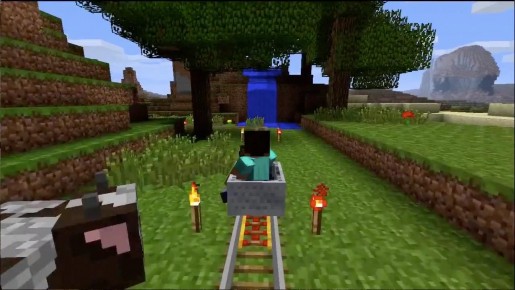 Last week Microsoft officially announced, that Minecraft (Xbox 360) is currently the fastest selling Xbox Live Arcade game within a day of its release. Today the game reached another milestone, as it sold it’s one millionth copy, which was achieved in five days.

While the price of $20 is rather steep, I give kudos to 4J Studios and Notch for a job well done. Now we have hope that there would be some sort of DLC in the future, to make up for the incomplete version that they’ve released on console.

Check out our review for more information on the game.