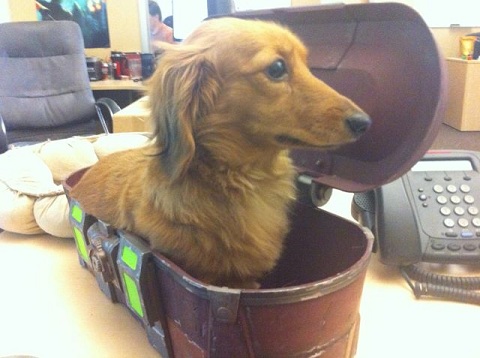 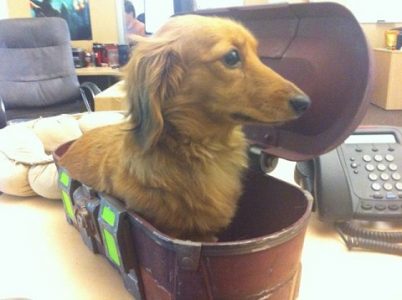 2K Games has released a picture showing the size of the Loot Chest for the Ultimate Edition of Borderlands 2 to put your worries to rest. The picture that was released shows the box holding a small dog, meaning that this is by no means a dinky little piece of cardboard that will fall apart as soon as you open it. It also looks to be made of a stronger plastic but I am not completely certain.

Borderlands 2 will release on September 18 for the Xbox 360 and Playstation 3. The game will follow 4 new characters as they blast every living thing in their way to achieve their goal. Players can expect more crazy weapons and even crazier characters when they step back on Pandora later this year.