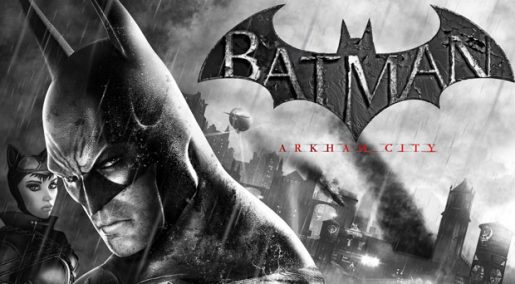 Rocksteady has finally released a patch for the PC version of Batman: Arkham City that addresses the save game corruption problems that players have been experiencing for months. It makes you wonder what they have been doing all this time that they couldn’t release a patch so that people could actually continue to enjoy their game. The patch is currently available for Steam and will be released on Origin and Windows Live soon. Some users even stated that their saves were restored after downloading the patch. The patch included the following fixes:

– Occurrences of Save File Corruption

– Improvements to performance in cut scenes and death taunts

Hopefully this will allow players to continue enjoying this awesome game without further issues. Batman: Arkham Cit is the sequel to Batman: Arkham Asylum and did exceptionally well and was held high by critics and fans alike. Maybe we can see an announcement for the third installment in the near future.