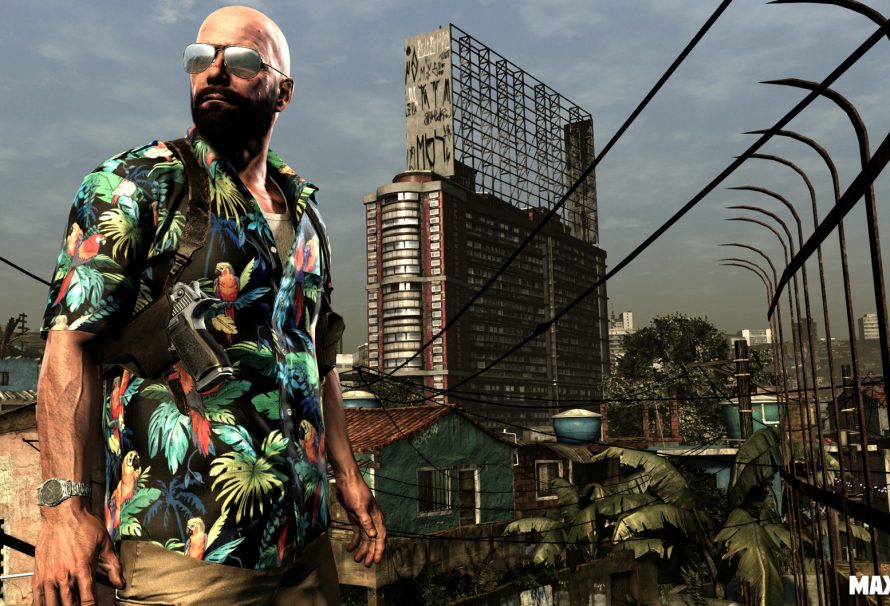 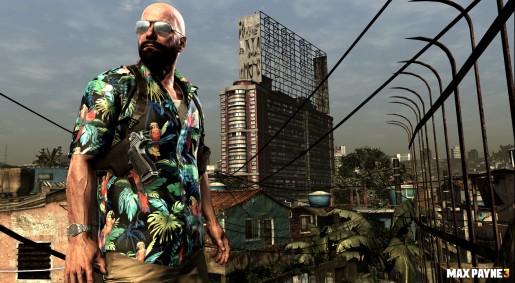 Let’s face it, when it comes to visuals between the PC and the consoles, the PC always looks the best. In the case of Max Payne 3, it seems that if you want to experience the game in a high resolution, I would go for the PC version if I have a graphics card that supports it.

Here are the three screenshots that they’ve released: 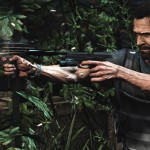 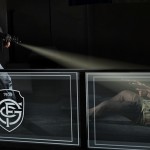 Previous article Facebook App on PlayStation Vita Pulled Out from the PS Store
Next article Resident Evil: Operation Raccoon City Terrorizes the PC this May