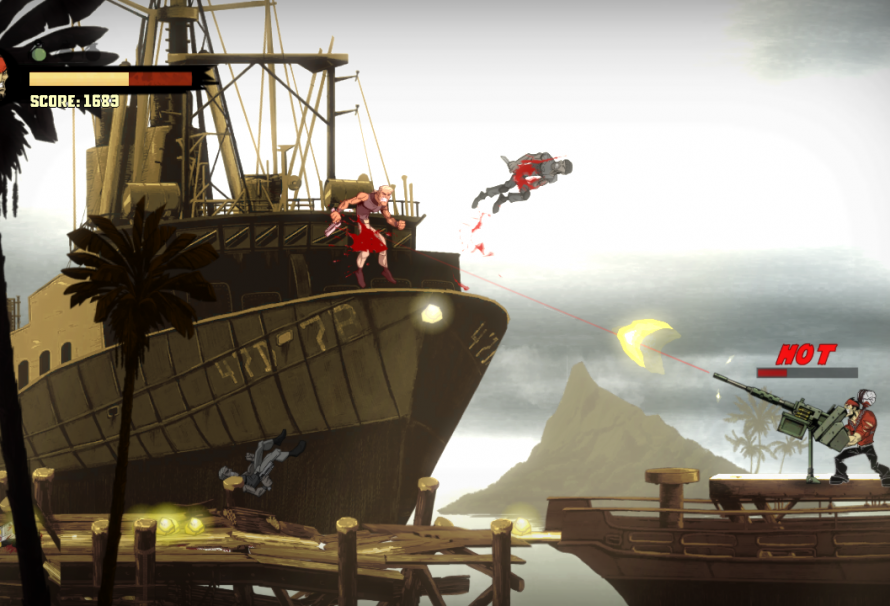 Electronic Arts has released a set of new Shank 2 screenshots. Check them out below. 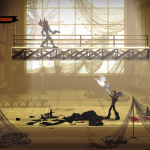 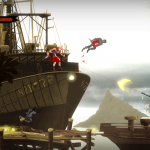 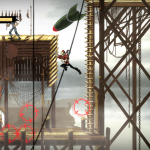 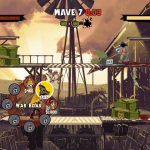 The first Shank was given many favorable reviews, but a majority fell in to the “average” are. Hopefully, Shank 2 can overcome the issues seen in the first one and provide an even richer and action-packed experience.

PC, Xbox 360 and PS3 will be receiving this downloadable title on February 8th.