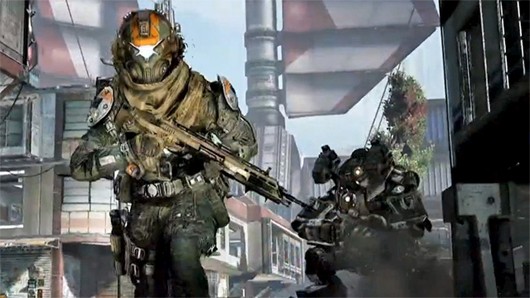 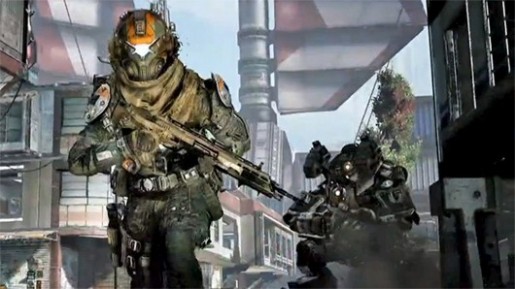 By now, you’ve likely heard of Titanfall in some capacity. In what is supposed to be the Xbox One’s first true system seller, Titanfall is said to be a game changer in the FPS genre. With a launch less than a month away, Microsoft has released a video known as “The Titanfall Journey.”

This video takes us behind the scenes with Respawn Entertainment to learn about the process behind the game from the beginning to now. Getting some insight directly from the development team for a game is always a treat, so make sure not to miss this one. Titanfall will launch for Xbox One and PC on March 25, with a release on Xbox 360 two weeks later.

Previous article PSA: Xbox One System Update Has Begun To Roll Out
Next article The Next Great Starship Wildcard Voting Open