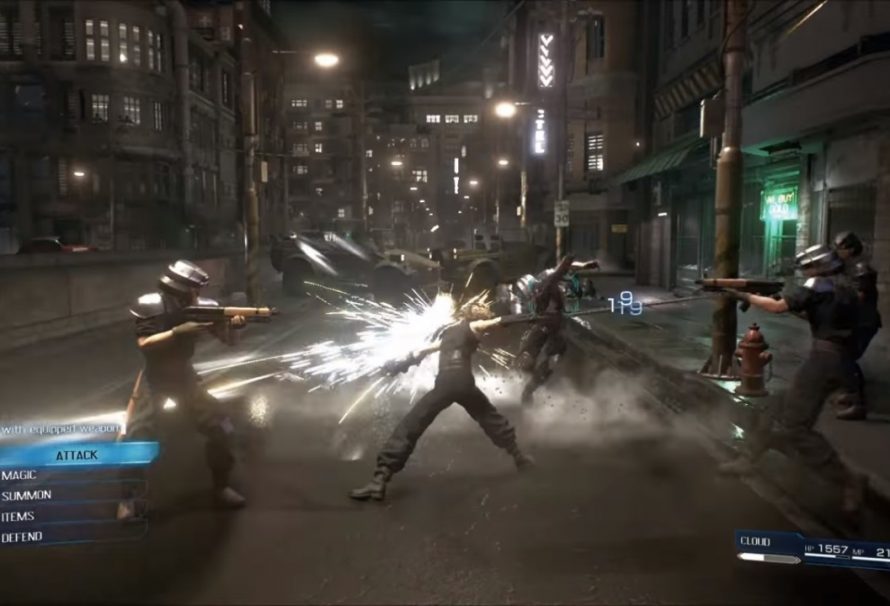 A recent job listing from Square Enix shows a bit more detail on the aims and goals that Square Enix have for the highly anticipated release of the Final Fantasy 7 Remake. It sounds like the developer wants to take it time on the project in order to make it one of the best games ever made.

In the job listing, Square Enix says it wants to make the game “that surpasses the original“. Not only that, but it also says it will be a “new creation not limited to a simple remake“. This could mean it will be different to the old-school turn-based system that the original had 21 years ago.

What we do know so far is that the game looks like it will have a more active battle system similar to the one used in both Final Fantasy XV and the Kingdom Hearts series. The remake will also have visuals that are on par with the Advent Children animated movie.

Sadly, it sounds like Square Enix is still in the early stages of the game’s development. We are unlikely going to be able to play the game anytime soon at this rate…

Hyper Scape To Blow Players Away on August 11

Rumor: Splinter Cell Animated Series is in the Works at Netflix