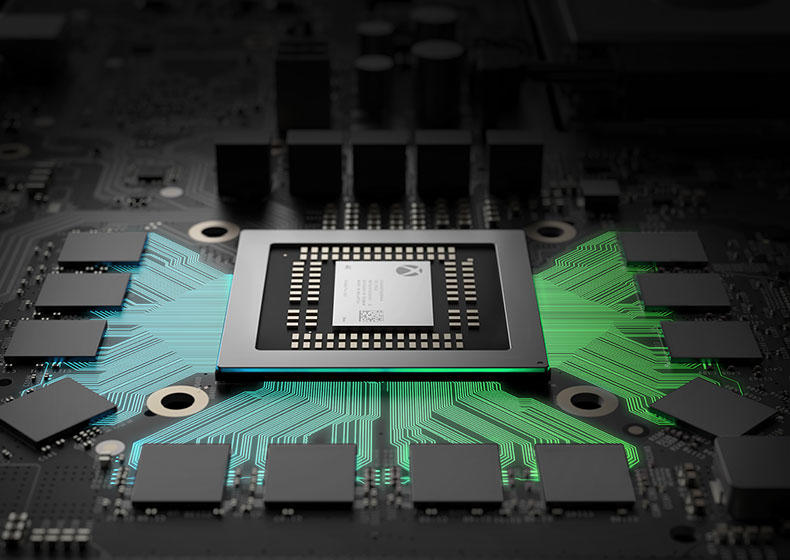 Often times when we get an expensive machine or gadgets like the PC, TV, or even game consoles, we plug it into a surge protector to protect it against random spike damage. With the release of the Xbox One X, there have been people complaining on how the console won’t turn on anymore. It seems one of the problems causing it is people are using surge protectors on their Xbox One X.

According to Microsoft, the Xbox One X’s power supply has a built-in surge protector and thus connecting it to another surge protector, the console cannot reach the full power that is needed for optimal performance. So when you reach a point where your Xbox One X won’t turn on, and you know you are using a surge protector, remove it from there and plug it in directly. It may not get all the power it needs to boot up.

Did you know that your Xbox One is designed to be plugged directly into a wall outlet? Check out our console power guide here: https://t.co/lGymrPOQEV

If it still doesn’t turn on even after plugging it in to the direct outlet, try resetting the power supply by unplugging the power cord from the console, wait 10 seconds, and plug the cord back into the console. Then turn it on by pressing the Xbox button on the front of the console. Still not working? Definitely try calling Xbox Support for repair.

Check back with us this week for our review of the Xbox One X.