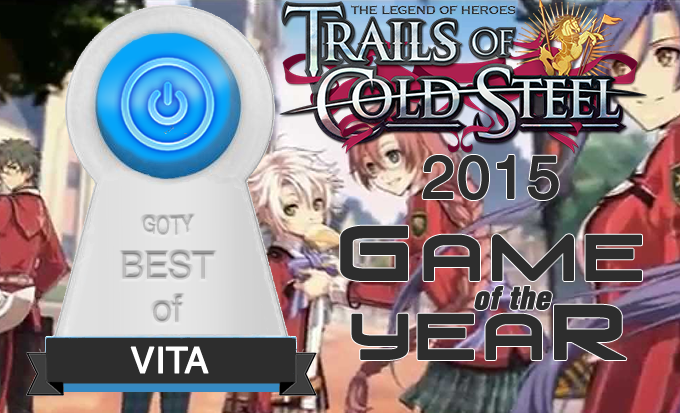 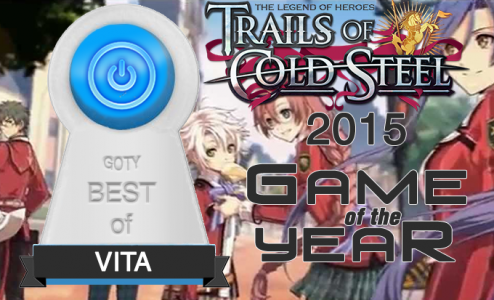 Just before the year 2015 ended, XSEED Games graced PS Vita owners with a JRPG titled, The Legend of Heroes: Trails of Cold Steel. We consider it as the best Vita title to be released for the handheld in 2015. Let’s face it, the PS Vita didn’t have a good line up in 2015 as only a few games were released on the device, but luckily, The Legend of Heroes: Trails of Cold Steel came to the scene and yes, it’s one of the standout JRPGs for the portable device.

For fans of the JRPG genre, there are games that many miss and will get resurrected for this generation like the Suikoden series. Fortunately, Trails of Cold Steel is the closest Suikoden game JRPG fans will get for now as it has diverse characters that will be joining the party. The forty hour adventure in Trails of Cold Steel has everything fans are looking for in the JRPG genre; a well crafted story, a solid battle system that goes back to the roots of turn-based battle system, and a cast of characters that are memorable. Not to mention it has a mix of Persona as there is a mini-dating sim where you will have to build relationships with characters to unlock abilities and more.