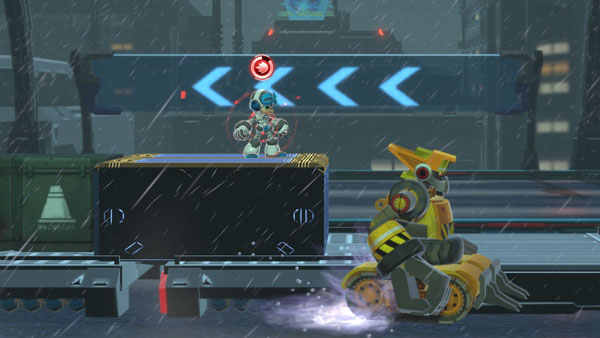 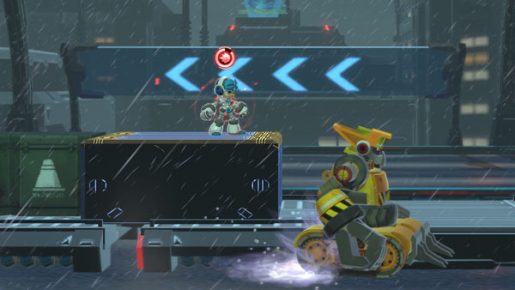 Deep Silver is pleased to announce today the release date for the much awaited Mighty No. 9.

Originally planned to be released on September 19, the new release date for Mighty No. 9 is now February 9.

Created by Keiji Inafune and an all-star team of veteran devs, Mighty No. 9 is a challenging side-scrolling action game that transforms the feel of 8 and 16-bit classics, as players remember them, into a fresh modern-day classic.

In the year 20XX, breakthroughs in robotic technology have ushered in a new era of peace & prosperity. Violence is confined to the Battle Coliseum, where robot combatants face off in spectacular duels. Dr. White created 9 robot siblings known as the “Mighty Numbers”, who were the most popular and powerful team of robots in the Battle Coliseum and always in the top ranks. But, during one competition there was a cyber-attack, infecting them with a computer virus causing them to become crazed and rampant. You play as Beck, the 9th in a line of powerful robots, and the only one not infected by the mysterious computer virus that caused mechanized creatures the world over to go berserk.

Run, jump, blast and transform your way through 9 initial stages (plus 3 later stages) which you can tackle in any order you choose, using weapons and abilities stolen from your enemies, in order to take down your fellow Mighty Number robots and to confront the final evil that threatens the planet!

Migthy No. 9 will be available both physically and digitally across PlayStation 4, Xbox One, and Wii U, as well as digitally across the PS3, Xbox 360, PC, Linux, and Mac, PS Vita and 3DS. The digital version will be released at a later date.