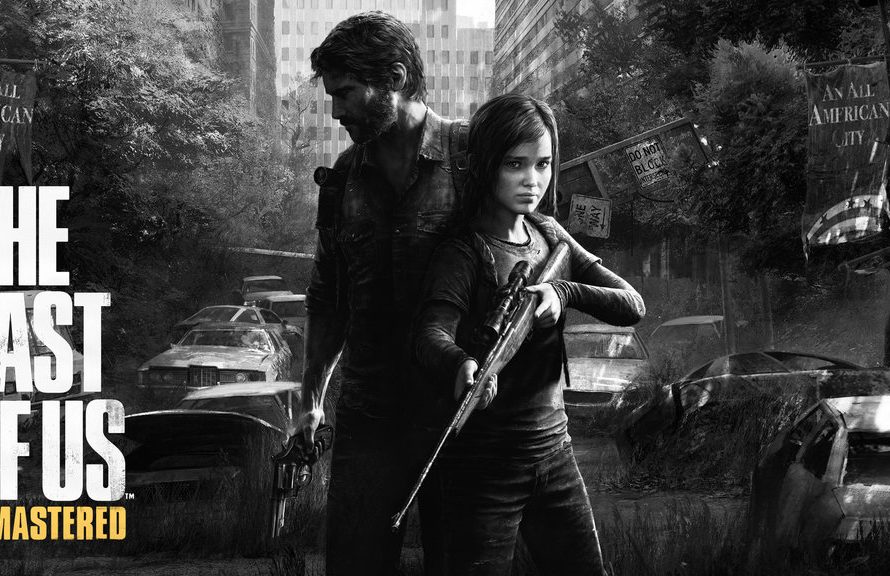 When The Last of Us was released a year ago on the PlayStation 3, many gamers were impressed and astounded to the quality and gameplay that Naughty Dog delivered. Back then, the game was considered as the best and got a lot of Game of the Year awards from various outlets. A year following its release, a remastered edition has now been released. Just like other games that have been remastered like Tomb Raider, The Last of Us Remastered offers upgraded visuals and additions that makes the game worth getting, plus it adds even more content too.

The big selling point of The Last of Us remastered edition is the improved graphics. Judging from the PS3 to the PS4 version, the game got a big boost in terms of its visual quality. From muddy textures found on the PS3 version, expect the remastered edition to have very precise detail to its textures, character models, and the environments that players will get to notice the moment they start the game. Those who are annoyed by somewhat blurred character models from the previous version, those have been fixed as well as the facial animation. The fluidity of their movements and the detail on the character models are much better than before.

With the game now on the PS4, playing the game with a DUALSHOCK 4 controller is much better. Thanks to the awesome triggers the PS4 controller has, shooting and taking down enemies feels better. Those who are annoyed with the stiff trigger buttons of the PS3 controller, gamers will feel right at home with the controls of the PS4 version. In addition, the DUALSHOCK 4 controller makes use of the touchpad button to make it more user-friendly. Since the START/SELECT button are missing, it has now been replaced with the touchpad button allowing players easy access to items, crafting materials, and more. 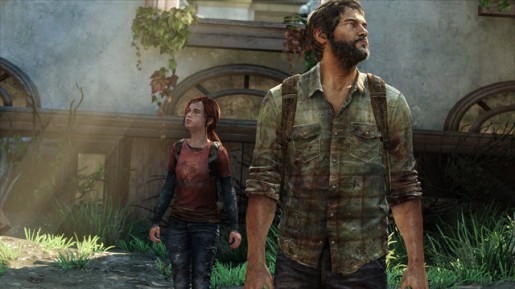 Along with improved visuals, the game now supports a Photo Mode similar to inFamous: Second Son. Gamers who like taking still photos in the game, they can now do it in The Last of Us Remastered. Whenever they see a scene that seems striking, gamers can simply enable the Photo Mode and then they can play around with angles, giving them a chance take a pristine photo. It’s not really a ground breaking feature, but it’s to people that will surely appreciate it.

For gamers who never had a chance to play The Last of Us on the PS3, it’s definitely a must that they pick this game up on the PS4. Not only does the game have beautiful graphics, it also has an awesome story and gameplay. In the over ten-hour journey that gamers will spend in The Last of Us Remastered, expect Joel and Ellie to bring you in an emotional joyride as they survive the post apocalyptic setting of the game.

With almost everyone infected of some sort of virus that turns them into Zombie-like creatures, Ellie and Joel must do anything to survive. Along the way are at lot of twists and turns that will ultimately bring gamers an experience they will never forget. Those who have played Uncharted, the kind of presentation and story will be similar to The Last of Us, except it’s a lot better on this one.

The Last of Us Remastered Review, 8.4 out of 10 based on 15 ratings
1 of 2
Previous article Fairy Fencer F, NAtURAL DOCtRINE Dated For The West
Next article Chaos Rings 3 announced for PS Vita and smartphones