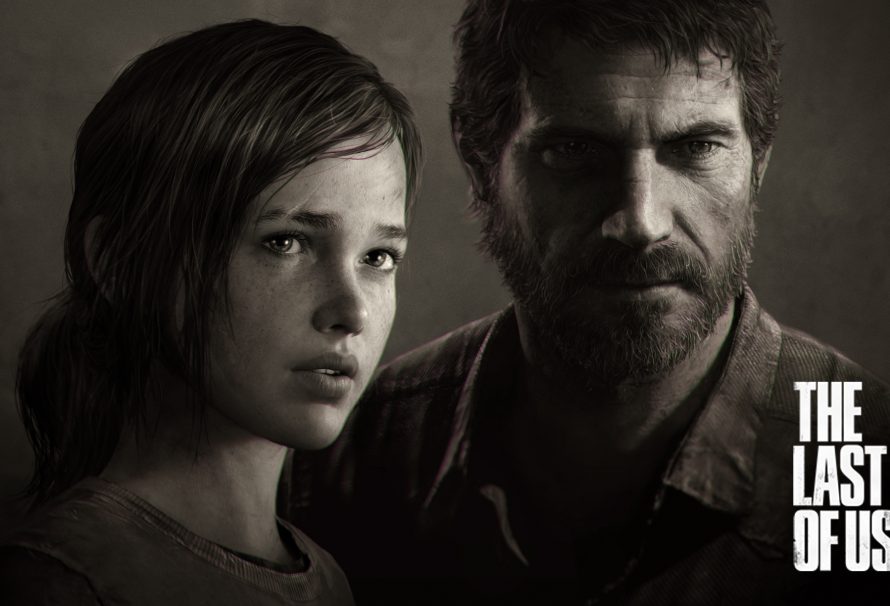 The world in the Last of Us is not the safest place you will want to be. Everywhere you go, there will always be danger; regardless if it’s the infected, the hunters or simply the gangs that are fighting for survival. As Joel and Ellie, tracking the hardships within the game will not be so bad as long as you know the essential skills in order to survive. As long as you are not reckless or hasty, you have a chance to survive game before long uncover the ending of the Last Of Us.

Now that the Last of Us is now available worldwide, there will be players that will need tips. Therefore, we present you our five essential survival tips for the Last of Us:

1. Make use of Joel/Ellie’s listening ability 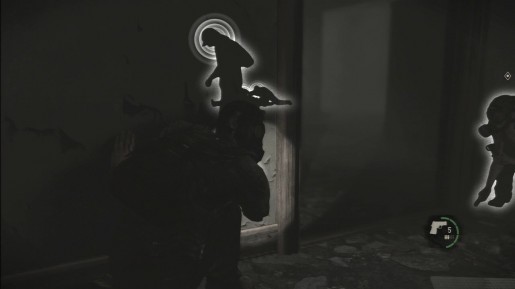 Remember how Batman has some sort of detection ability where he can sense if there are enemies nearby? Apparently, Joel and Ellie have those and using it will let you know whether or not an enemy is approaching you. This is one of the most important things that you will have to do if you wish to survive in this game

2. Use bricks, or bottles to distract your enemy 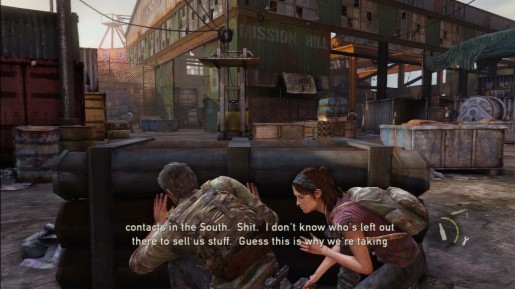 The enemies in The Last of Us may be smart but a human can always outsmart an AI. In the Last of Us, enemies can detect you rather easily compared to the enemies in the Uncharted games. When you see a brick or a bottle laying around, take it as you can use it later to distract enemies. By throwing them anywhere in the area where the enemies are, they will get distracted, giving you a chance to sneak up and get past them.

3. Take down enemies as quietly as possible 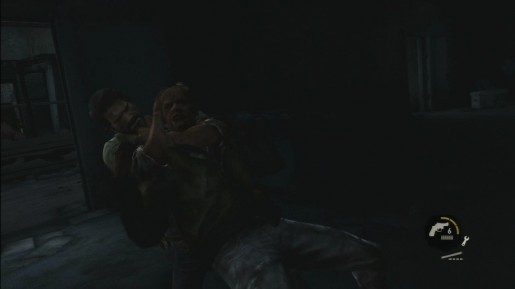 Since the enemies are sensitive to sound, it’s important to learn how to take down enemies without causing too much noise. Sneaking up to a human enemy or an infected that hasn’t turned yet into clicker, you can always strangle them quietly. Be careful not to slam them down because if you do, prepare for waves of enemies to attack you. 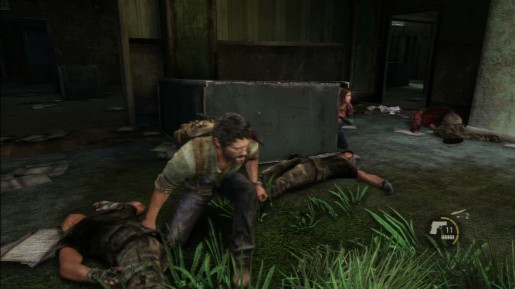 In addition to simply taking down your enemy stealthily, another way to take them down is by using your weapons. At some parts in the game, there will be a point where you will struggle because there’s no ammo. If you however have been collecting the loots the enemy drops, then you should have enough to use later on. 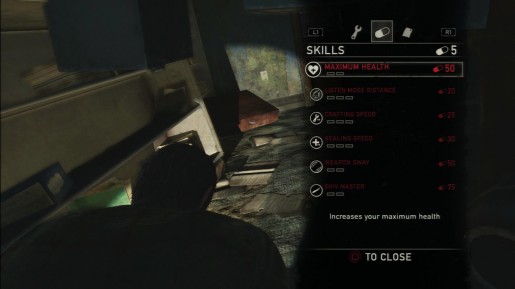 The Last of Us will have some sort of a character customization where you can make Joel last longer in battle and make him more effective. If you collect enough capsules, you can upgrade his health and other attributes like how fast he crafts. To survive in the battlefield more efficiently, make sure you focus on his health first.