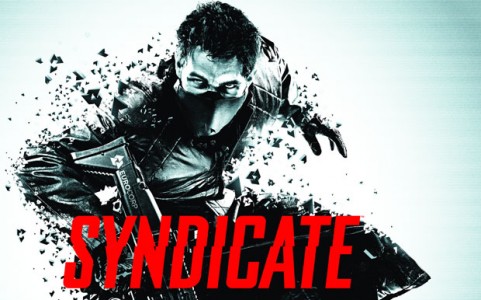 If you’re a follower of Syndicate on Twitter, then you may have noticed that a recent tweet has revealed a release date for the demo.

@YashAluru Expect the Xbox Demo to be released Jan. 31st

Hopefully PS3 owners can expect the demo at the end of the month as well. We will be sure to update you if that doesn’t end up being the case.

You can grab your copy when the game releases February 21st.