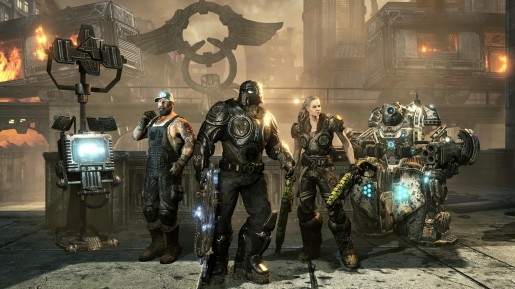 The first DLC pack for Gears of War 3 is set to be released on November 1st, titled Horde Command. This new pack will contain three new maps, three new playable characters, two new weapon skins, and many more. To see all that is included look at the full list below.

This new pack will be available for 800 MSP or for those who purchased the game’s Season Pass, it will be automatically downloaded. Screenshots of the DLC pack provided by Major Nelson will be posted below for everyone to see. 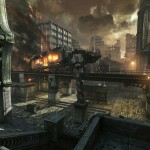 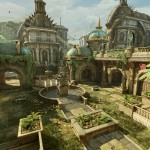 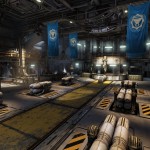 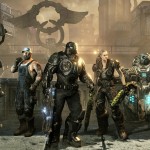