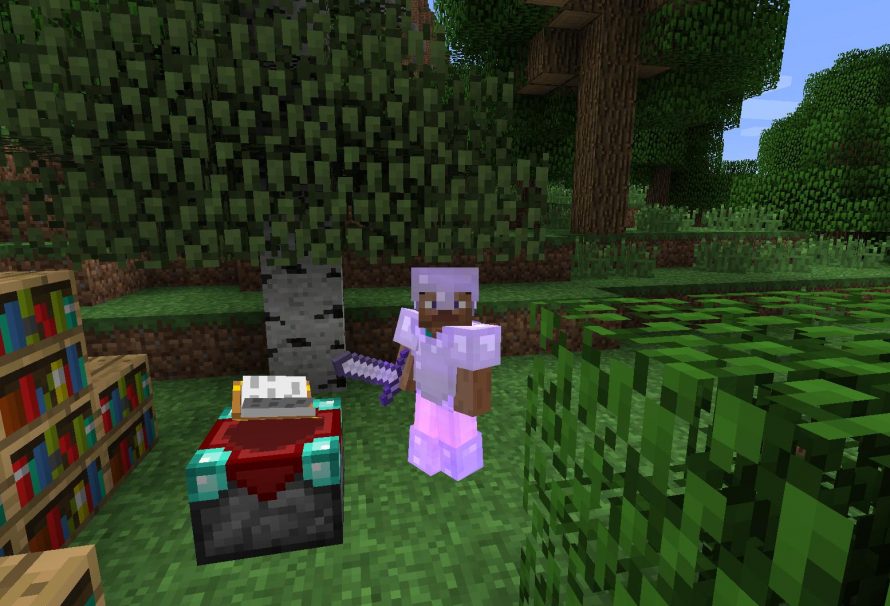 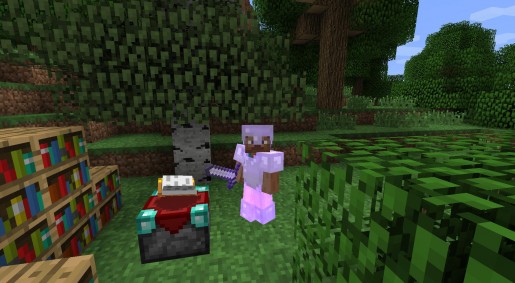 Jens Bergensten, one of the Mojang team working on Minecraft, has recently revealed the point that NPCs will have in Minecraft.

When Jens was asked on the social networking website Twitter “what’s the point of NPCs?” Jens swiftly responded that “They [NPCs] will trade items”. NPCs are the non player characters that will populate the villages across players Minecraft worlds after the update to beta 1.9.

It isn’t yet known if NPCs will trade in 1.9 or whether that aspect will wait until beta 1.10.